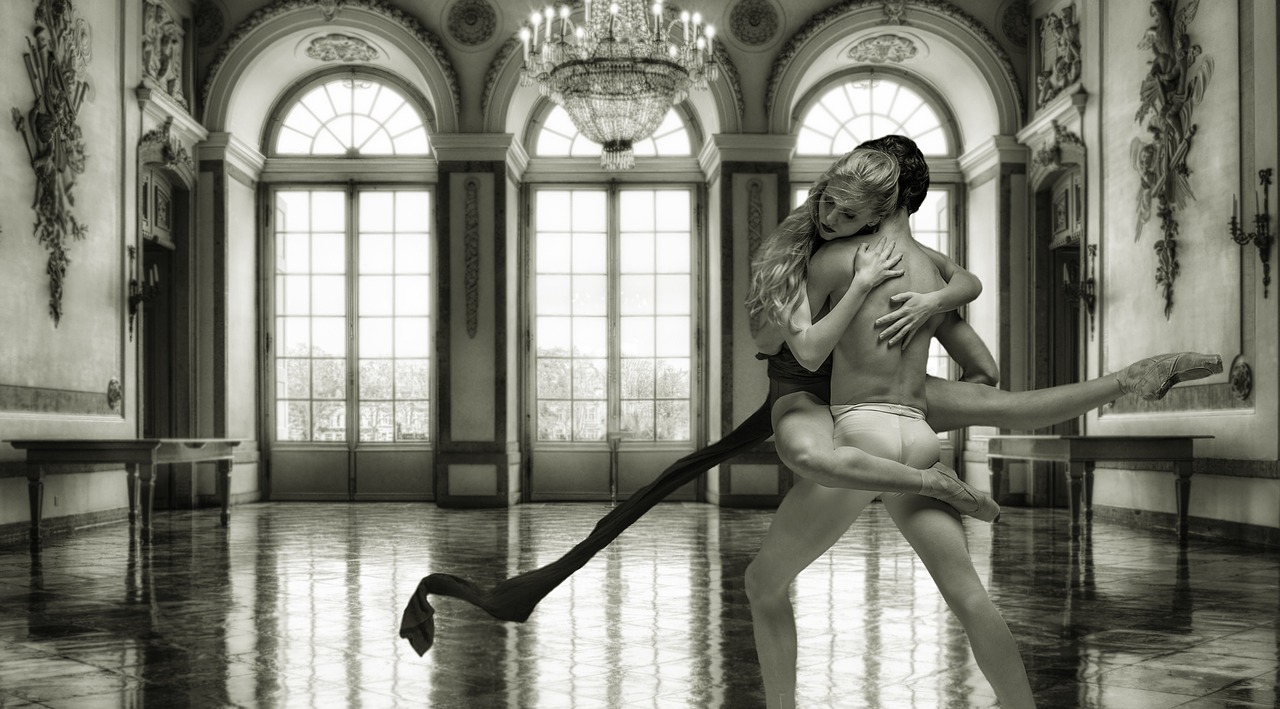 2 Reasons you haven’t found the one [transcript]

Hi guys, Tori here, Mindset Coach and Relationship Expert. So I want to talk to you today about why you haven’t found ‘the one’. You’re probably thinking there are a thousand different reasons. Either you’re blaming it on the men out there, or the lack of good men, or you’re blaming yourself but, I really want to help you understand a little deeper why you haven’t met ‘Mr. Fabulous’ as I call him, or the man of your dreams.

So the first thing is, what women tend to do is they will lead with an energy of lack. So they will lead from a place of, I am not good enough to be with the guy that I want. I’m going to have to compromise to be with the guy I want, I don’t look the way I should. You know, I am too fat, I’m too short. Also there are situations where we don’t actually want to risk being hurt again, so we lead with that energy and it’s a very very fearful place to come from.

Those are the two reasons why often we haven’t found the one. Now, that sort of energy, that’s going to attract someone who fits in with the vibe that you’re pushing out – what you need to be doing is going deep within yourself and saying well “yeah I’d like to lose a couple more pounds but actually, I’m really okay as I am and I’d like to meet somebody who accepts me as I am.” You also need to think about your past experiences, so yes, you may have had a shitty ex but its down to you to say, “Do you know what, my ex was shitty, he did X Y and Z. But I know there is better out there and I’m waiting for him to arrive”. So it’s a very different type of approach, and in terms of having a type, I want you to understand that having a type hasn’t boded well for you so far! If your type was so fabulous, if he was such a perfect fit then why are you single right now?

So what you need to be doing is going a bit deeper, if you think about it in terms of – let’s say a house, let’s say you build a house, if the walls are constantly falling down, you’re going to have to start looking at the foundations. You’re not just going to keep rebuilding them and hoping for the best, you have to go a lot deeper, you know, I’m all about deep diving and actually thinking about what else could be the issue. Aside from what you’re doing on a conscious level, what else is going on in side that is making you repeat these same patterns?

So, that’s the first thing, you need to raise your vibration. The second thing is look at the foundations of your patterns, of the guys that you’re choosing, really start to think on a level that is not victim based, okay?

Now, what I also want you to do is to focus, not on the type of guy that you want, but focus on how you want him to make you feel. So rather than having blonde hair or having a great job, how do you want this guy to make you feel. Until you can answer that question it’s really difficult to have someone fill that space for you, you have to be able to answer that question – before you expect someone else to provide you with what you’re asking for.

So what I want you to do now, is I want you to just play about with these ideas, you have the idea of energy to start with, the idea that what kind of energy are you putting out in the world matters. Just spend a day, spend a day smiling at every person you see and really pick up on what you’re given back. And just take that internally and think well actually how can I apply that to the way that I’m dating?

Also in terms of having a type, I want you to just go through some of the exes that you’ve dated, you can do it in your head, you can do it on pen and paper but, what thing do they all have that was missing? Was it that they didn’t want to commit, was it that they made you feel rejected, it perhaps just didn’t work out, right? There could be so many different reasons for why relationships end, let’s say it’s commitment, if it was an issue with commitment – was his lack of commitment less important than the way looked? I just want you to think about that. So let’s say your thing is a guy who has to have black hair. Would you rather he had black hair, or would you rather he was into you 100% and committed?

So these are the questions I want you to start asking yourself, and just do these two exercises, you don’t have to have all the answers straight away, but once you do those two exercises you can start to get to grips with what else is at play in the way that you operate in the dating world.

And for more answers you can come into the group, we can talk about it, but at first I just want you to spend a little bit of time with yourself getting to know yourself. Really take some time to explore things that you perhaps haven’t addressed before, or things that you’ve kept hidden.

So any questions as per usual just send me a message, email, messenger – whatever you need, and we can discuss it further, in the mean time, see you later.

How to create a connection with him [Transcript]

How to create a connection with him [Transcript]