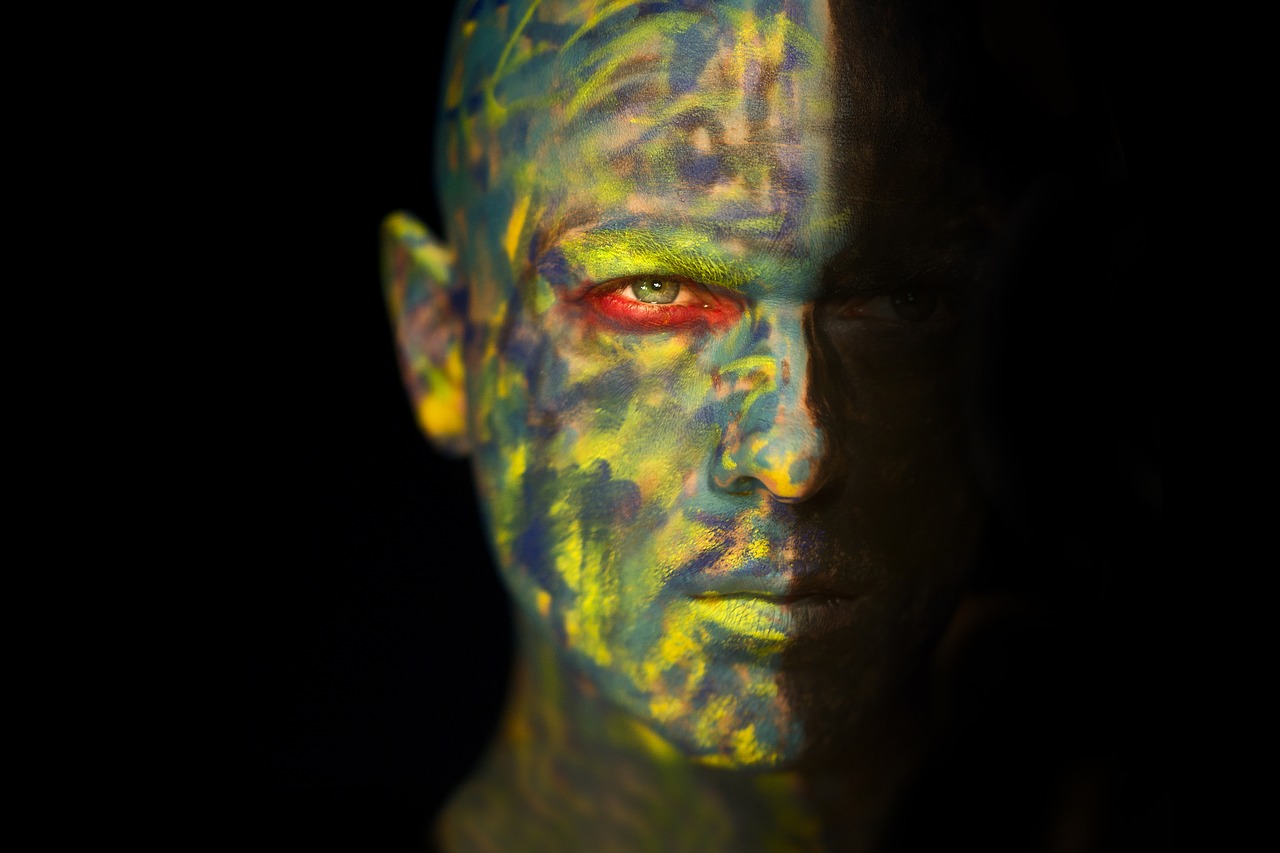 For the people who know me, follow me, read my blogs or love/stalk me in any other way, you’ll know that I’ve not long (well, a few years) ended a long term relationship. Thankfully, I’m now in the place I’ve always dreamed about. It took a lot of trust and some eye-watering faith, but I made it through.

During the process there were some difficult times with the ex and my support squad as I call them, were quick to draw conclusions. Ones such as ‘Thank God you’ve found a real man now… a real man would never have behaved the way he did’ etc.

And I’m going to admit, for the world to see, that I bitched A LOT during the tumultuous times. My inner peace was a roller coaster of ‘Fuck you, I have a right to be mad… What kind of man are you?’ and ‘Ugh, do whatever you want, I just want this over.’

Yes, I hold my hands up, I also criticised his claim to being a man. My bad.

It was my bad because ultimately – and I am going to speak more generally now – the issues we all have in relationships have very little to do with gender and much more to do with our perception of how it should conform to our expectations of it.

My current partner has been deemed ‘real’ by said support squad because of the relationship they’ve seen blossom. They’ve heard the promises he made, and seen him deliver on every single one.

On this journey however, if there’s one thing I’ve learned, it’s this…

When people are hurt, or witnessing hurt, and using gender oriented phrases, there is usually a much more fundamental quality that they’re actually referring to, and that’s the quality of being an honourable human being.

What my experience taught me, is that in human beings I’m not looking for a ‘real’ anything. I’m not disappointed that you’re not a real man or not a real woman. What I do get disappointed about is you not behaving like a compassionate, thoughtful, caring human being.

Personally speaking, I’m aware that when I’ve previously referred to someone as lacking realness, what I was in actual fact witnessing was a very real inner child. One that was fighting, expressing, needing, wanting, craving. That part that I deemed lacking, has also in other times been a misunderstood excess of something. Maybe fear, judgement, loneliness.  In those moments the other person has been all too real. Honourable? Maybe not so much.

Again, those of you who know me and have followed my career, know that I’ve spent a large amount of time focusing on male mental health, male suicide, male wellness. I’ve now diversified and invite all people into my practice, but my soul still aches when I hear negative judgements about people based on their gender.

I want us to start seeing each other for who we are, from the ground up. We are spiritual beings and we are human beings. This is all. If we begin here and aim to live in the place that connects us, it’s far more easy to spot the words and habits that disconnect us. And then to let them go.

A Short: Study your partner’s mother, his relationship with his sister

A Short: Study your partner’s mother, his relationship with his sister
Don’t date someone who thinks it’s cool to be a dickhead
Why are you really single?