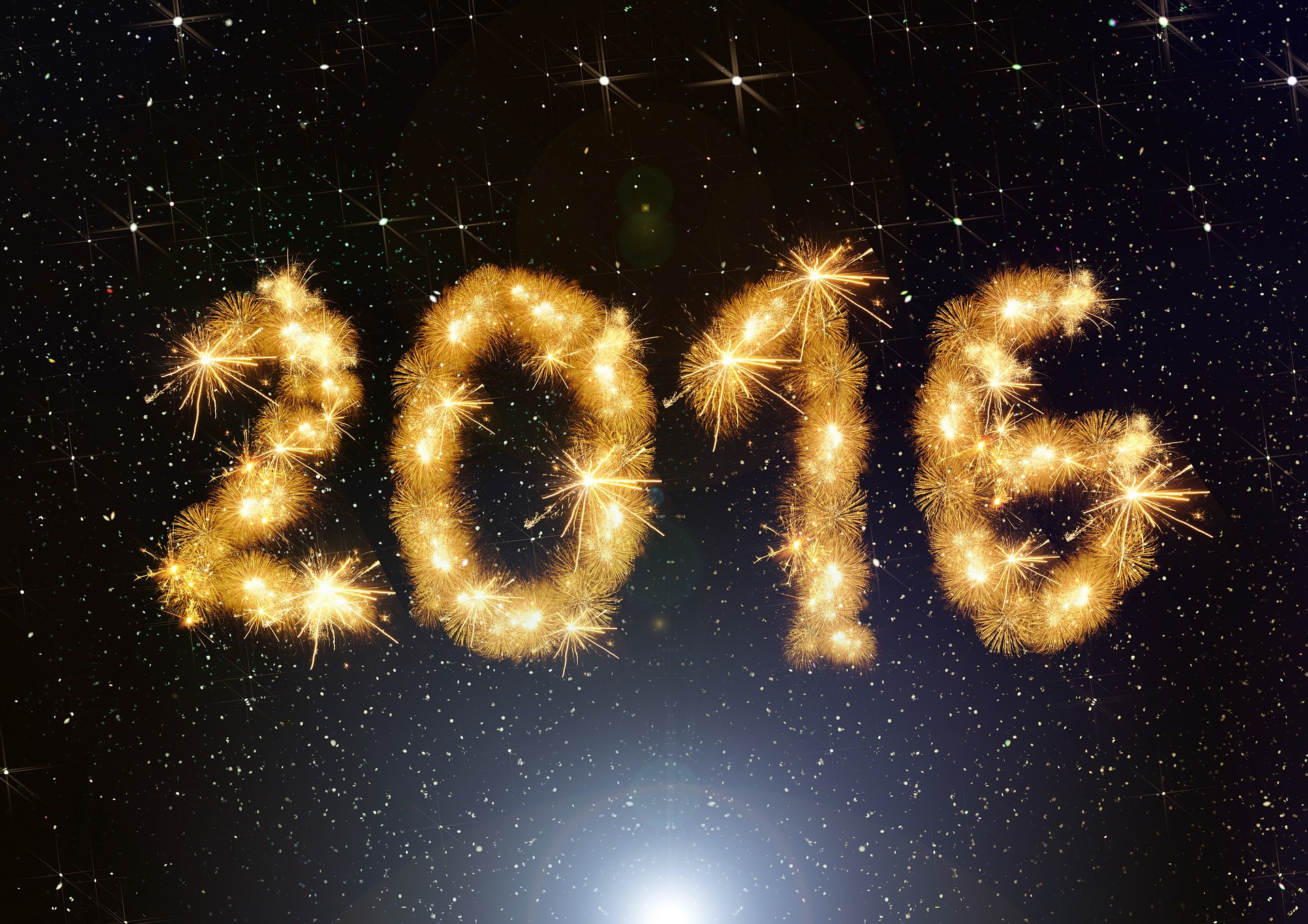 There is a fundamental flaw in the creation of New Year’s resolutions that most people will miss for their entire lives. It’s one of those bizarre repetitive behaviours that we continue to do without question, like saying we won’t over-indulge or spend too much, all the while forgetting our not so successful results from previous years. Whilst this mistake we’re making can be harmless if our resolutions aren’t essential to health or happiness, it is still one worth correcting for the times that do matter.

As radical as it may at first sound, the true reason that your New Year’s resolutions usually fall flat is because you’re focusing purely on action. We’re all familiar with the phrase ‘actions speak louder than words’ but whilst hopeful, the list of what you’re going to do is largely impractical. At the root of all conscious action is the way you’re thinking and it truly is a force to be reckoned with. Put simply; if you want to eat less, exercise more or have better relationships, then joining a slimming club, the gym and a dating agency isn’t going to cut it. Not longterm. Your time in January is best served investigating 1) the thought patterns making you so emotional that food is the only comfort 2) the mental process keeping you on the sofa when you could otherwise be taking a walk or 3) the reason your relationships haven’t worked thus far. If your New Year’s resolution is not about addressing the root cause of why you haven’t already achieved the things you now desire, then real progress is much, much harder.

Alongside the thought process that tells us we ‘just need to commit’ to something in order for it to work, is the one telling us that willpower in large enough doses will conquer all. This is an immense amount of pressure to put on yourself and it’s helpful to remember where willpower actually originates from. Yes, you guessed it, from the mind. If you’ve had a thought which for most of your life has told you it’s not practical to pursue the job of your dreams, then a new thought urging you to ‘go for it!’ will have a lot of groundwork to cover. It’s more productive to address the old thought first, so the new one doesn’t have such a mega fight on it’s hands.

So this year, when sitting down to write your list of resolutions, approach it from a different angle and try something new. Rather than focusing on what you want to do or the new behaviours you want to adopt, write a list of possible thought patterns which may have hindered these things in the first place. It may be challenges around self-doubt, a lack of confidence or even personal beliefs that are limiting your true potential. Whatever you come up with, deal with that underlying cause first, and then go join the gym.