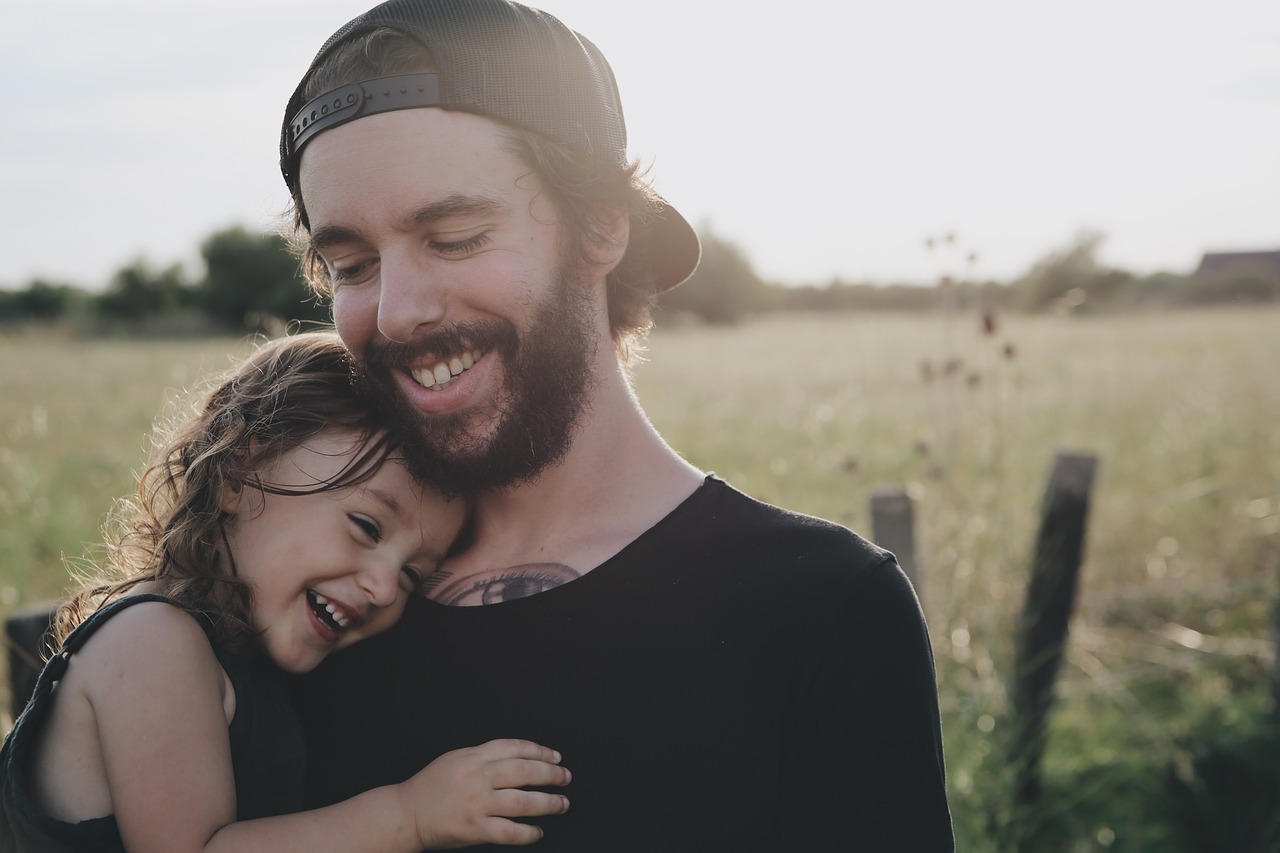 “No man will ever be good enough for my daughter.”

I heard a father today tell his very young daughter that no man will ever be good enough for her. The sentiment behind the remark was heartfelt, I could tell it emerged from a place of love, of caring, of protection. It went something like this:

‘No man will ever be good enough for you, my girl. They’re going to have to get through me first, and I’ll be armed and ready.’

The man said this with pride. As he spoke, you’d be hard-pressed not to envy a daughter with such a caring male figure in her life. What struck me however, was the message being planted, ever so subtly, into her precious mind. A mind still collecting the data needed to programme its thought processes and beliefs, for the rest of her life.

The message, taken at face value, was this:

‘There is no man in this whole, entire world, that is really good. He will always be lacking something, or have too much of something else. And if you think he’s good you’re wrong, because I’m your father and I know, it’s just not possible that he’s good enough for you.’

If this were true, by any stretch of the imagination, does it then follow that our daughters are destined to settle for someone inferior? Perhaps they should not even try too hard, because actually, whomever they bring home is going to cause friction and ultimately, they won’t even be worth the trouble.

Messages like this, no matter how common, or how innocent, are ones that I would not tolerate around a daughter of mine, or a son, if the situation were reversed.

I would not tolerate it because I am a woman and I have found a man who is good, period. On top of that, he is most certainly good enough for me. I would not allow the belief that the man, or men, who will love and cherish my daughter, support and respect her, simply don’t’ exist. If this were true, what would it say about my relationship with her father, maybe that he was the best choice of a bad bunch?

Words are such powerful tools. We need to be mindful of the impressions they leave. Repeating things because it’s just what’s said is, at best, lazy and at worst, potentially damaging. By telling our daughters that no one will ever be good enough for them, what we’re really trying to say is something else entirely. I would like to believe, that it’s something closer to this:

We need to remove the threats, the machismo and the implicit violence that familiarises our daughters with the idea of men as possessors, rather than sharers in our freedom. Once we do this, the message changes to one of pure love, self-respect, the setting of standards and trust in themselves.

Let’s just say what we mean, and show them that’s okay too.

You’re allowed to say “no”

Yes, you need a therapist
You’re allowed to say “no”
This is why you push love away