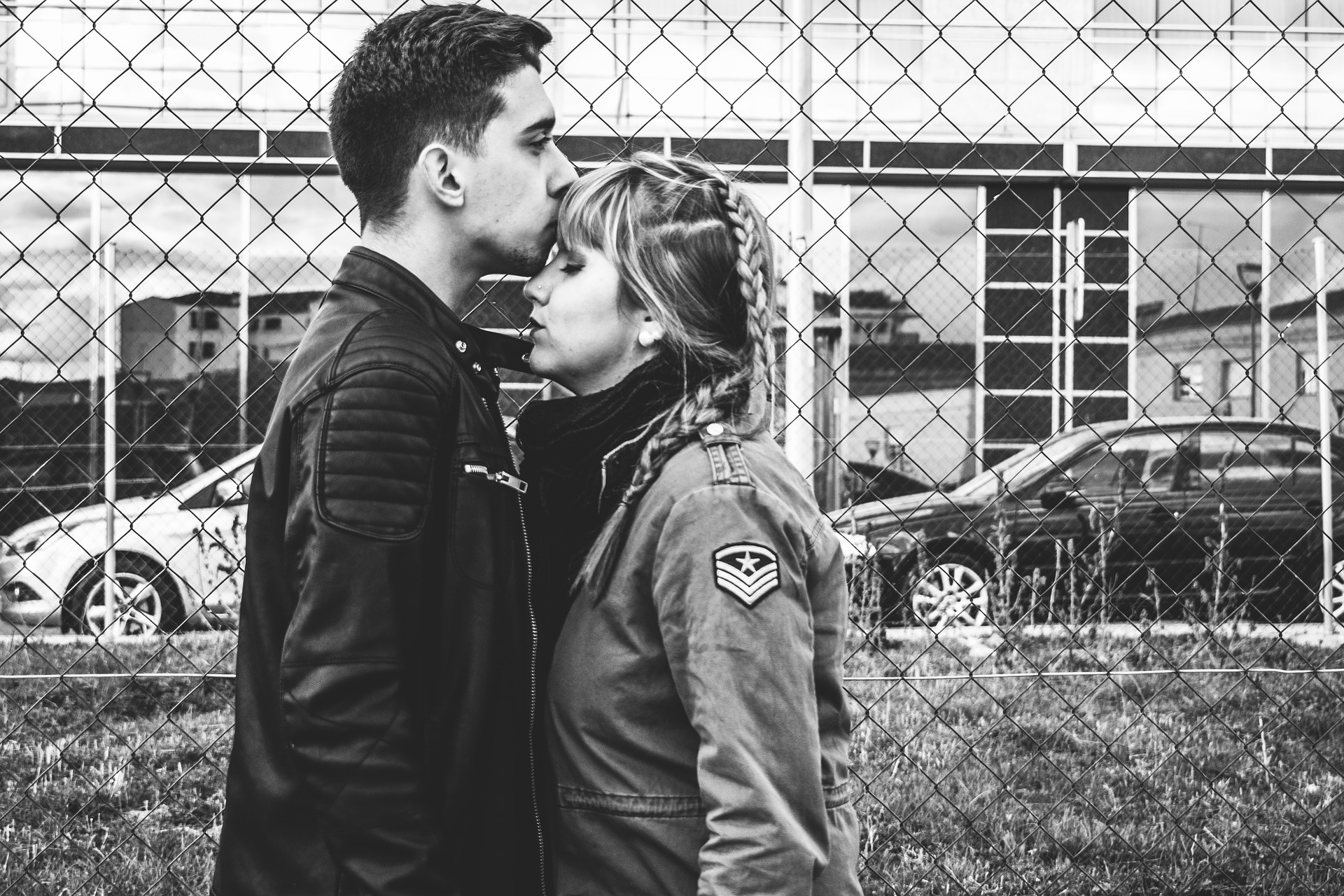 I have lived intimately with someone who suffers from mania. Onsets would emerge with an almost audible buzzing, detectable only by those familiar with his other day-to-day vibrations. Behaviour would change from a temperate desire to keep everything in its place, to devastating the house in an 8 hour blitz of – what looked like – utter chaos.

I would leave to run errands, and return hours later to find floorboards invisible beneath ‘stuff’. Stuff I had not seen in months, sometimes ever. Watching him, his physical body, being led by an invasion of something alien into his mind, was like watching a butterfly repeatedly metamorphose – but only occasionally emerge as something more beautiful. This massive clear-out and reorganisation was choreographed by him from an almost out-of-body view of what would ‘work’. I could suggest, voice my own ideas, but soon learned that this was not the realm of reason. Not the realm where blocking a window up because it ‘felt’ right could be subject to everyday concerns. The person I knew was no longer there, replaced by someone inconsolably less compassionate, less obviously reachable, less everything I knew and so much more at the same turn.

The change and the distance used to frighten me, because I am someone who is adept at reading people, who can sometimes from a mere few minutes of conversation, know your inner make-up better than those who have known you years.  Part intuition part skill, I only ignore both if I agree to all possible consequences of doing so.  And so it was because I knew this man, that I made the choice to do just that, face the threatening unpredictability. I let myself go and I dived in with him. I got involved as much as I could without either grounding him prematurely or encouraging a spiral further into his vast mind.  I knew if interrupted or pushed too hard, the chaos we were both immersed in could last days, if not weeks. Reality here was not a friend, it was a significant hindrance to his recovery. And the flipside to this mania was a place so dark, so bleak, that I am to this day unaware of how he managed to surface – scarred, bruised, exhausted – when it went wrong, time and time again.

I bumped into the mirror image of that person a few weeks ago. Everything, everything about them was similar.  I saw it immediately. It was like a physical jolt just meeting them, and I must admit, I stumbled when assessing the situation and defining my role with them. The coach, the compassionate human being, the listener, the friend – all of these things reside within me, but I know the energy needed to fully be of service to this type of challenge, and the first instruction my mind gave me was ‘No, you’ve done your time here.  You’ve done your time’.

So I didn’t jump in, and nor was it appropriate to do so. I didn’t jump into their world with them, I did the next best thing almost without thinking and definitely without planning to. I opened myself up.  I opened myself up fully, and I became the space they needed, the space their rational, reality-bound self could rest and watch from, without fear of becoming lost to what this other invading ‘thing’ within them would have them become entirely.  What this person needed was for me to – temporarily – be their presence. A space they could be with, a space they did not in that moment have. I needn’t speak, or understand or even feel their pain, I just had to know it and hold space for the part of that person which needed to remain separate in order to come back from the illness.  I had to know – with them and for them – that on some level we were unbreakably connected and that soon, today or tomorrow or next week, we would both be back, in the same space again, all of them and all of me.

I have been taught a valuable lesson by these and other experiences, that even when it appears easier to dive into a person’s grief, suffering, fear – and it can be losing a loved one, depression, a break up – we must instead try to hold a space for the afflicted.  Whenever we can, we must resist the urge to immerse ourselves unless it is genuinely for our own growth and healing as much as theirs. Instead, we need to guard a space into which they may either return or grow into – guard it with compassion and care, when they cannot.