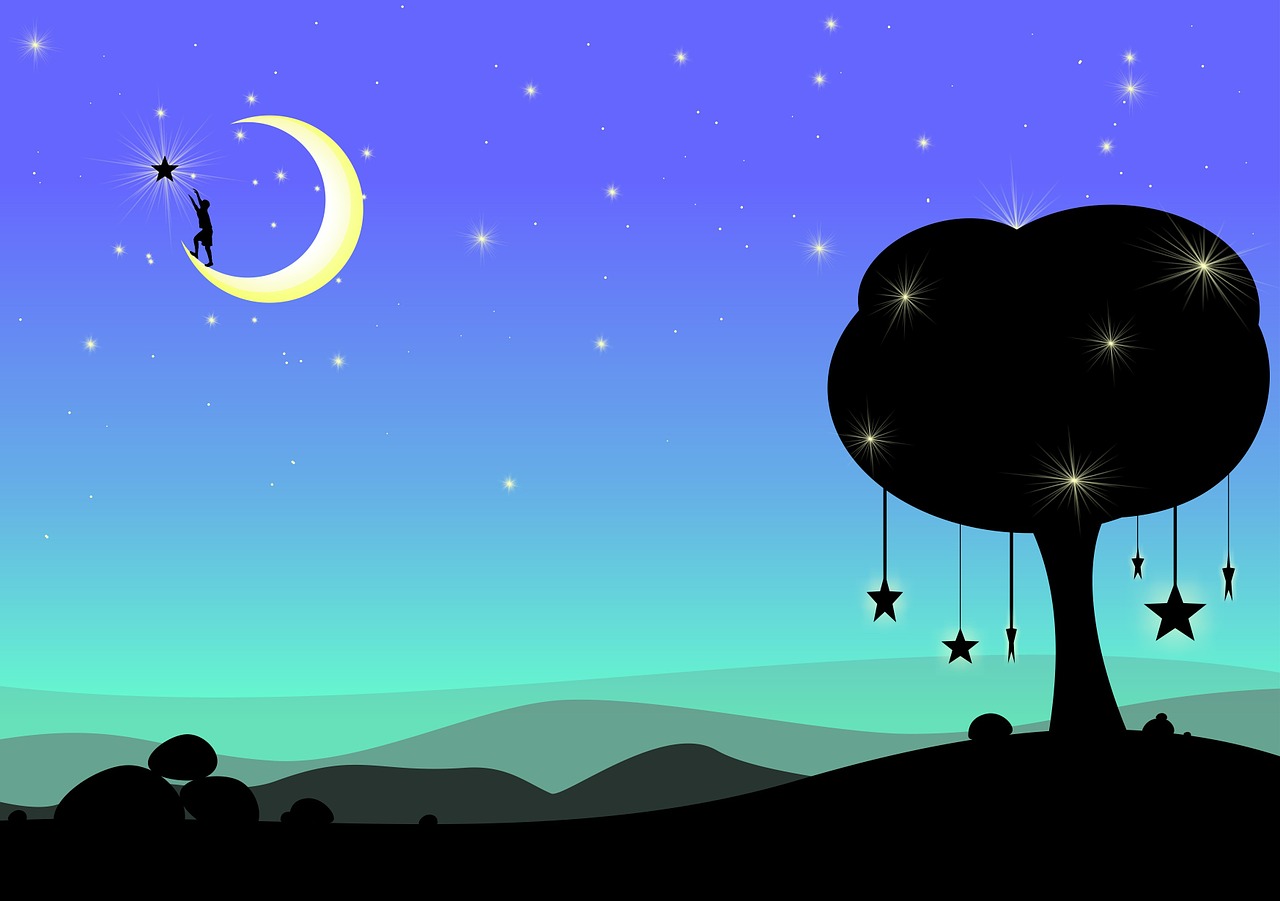 I was in a coffee shop today, sitting next to what sounded like two work colleagues. They were both fairly young, discussing their futures and what their plans were for the coming year. Listening to them, as I worked, I was struck by how subtly one was dissuading the other, from pursuing his dreams.

The man wanted to work hard in the UK, buy a property in his home country Australia and start having some investments. The woman kept asking him Why? What’s the rush? Just enjoy life. She gave the example about how she used to be a broke student, never having any money to do the things she enjoyed. She said that the minute she got a job she had vowed to not save a thing for the first year and to just enjoy it. The only problem, she openly admitted, was that she hadn’t stopped thinking like this and 6 years later, still had no money. They both laughed.

Then the guy went on to explain more fully that his aim was to make X amount in one year, buy a one bedroom flat, rent it out and then come back over to the UK to work again. Of course, this was the woman’s cue to mention how hard it would be to try and maintain payments from a far, that the weight of it might be a bit of a drag, that maybe it wasn’t a good idea. And on and on.

Whilst I know nothing about the backgrounds of these two individuals, what I do know is that you have to be really frikkin careful when mixing with people who clearly have different goals and agendas to you. It doesn’t matter how much smiling and laughter is involved. Especially when they’re using their own experiences to advise you about your own life.

What you need are people who can see the positive in your choices, ask you questions about them and who will support rather than deter you.

We are all on vastly different paths and for some, just one conversation like this could be enough to throw you off course. So be vigilant. Share your dreams with those who appreciate you and if you must have lunch with people like this then you have two sensible choices. Either use the time to inspire them out of their own negativity or, just discuss the weather.