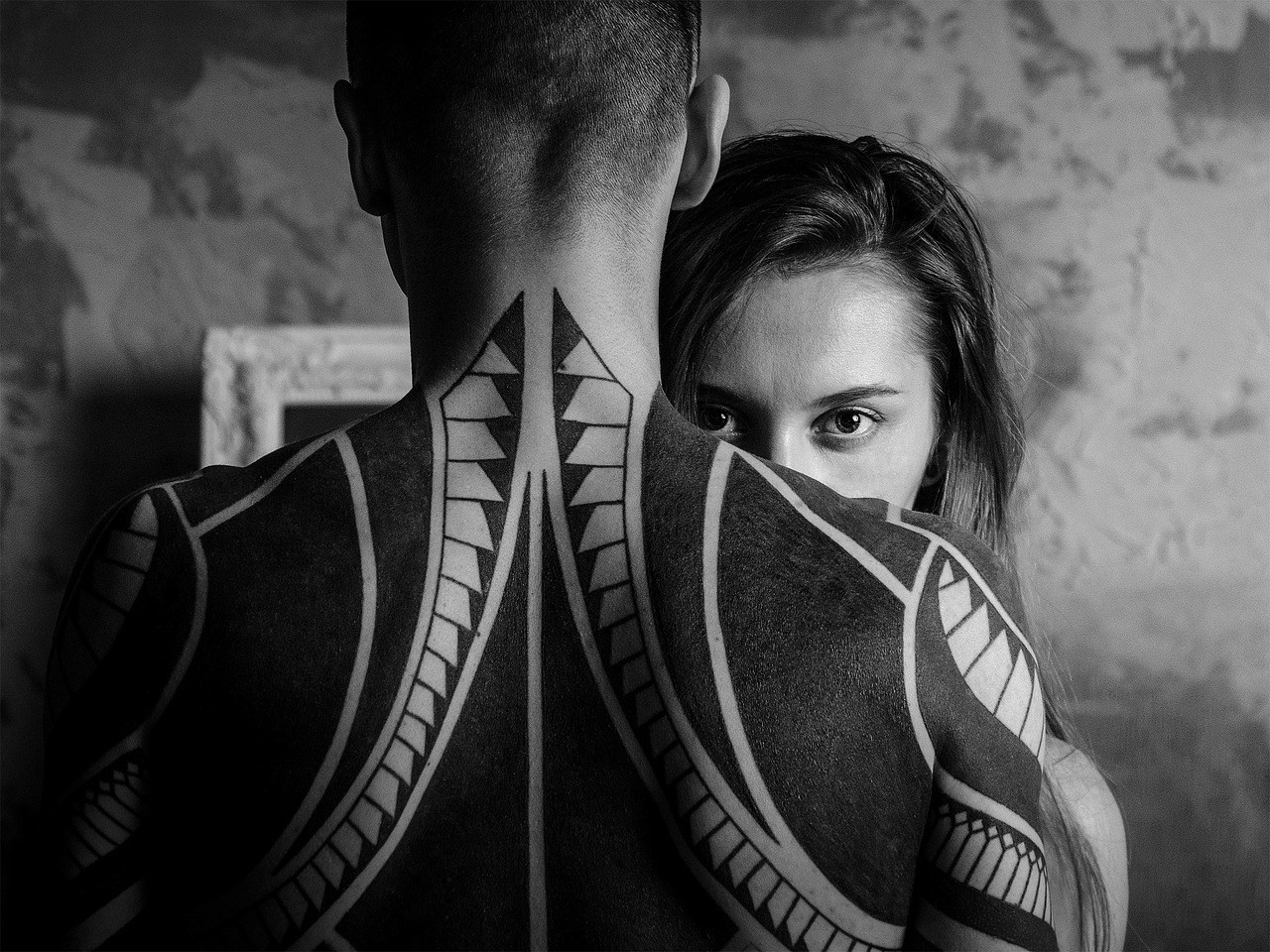 There are some relationship tales that seriously beggar belief – the ones that have you sitting open-mouthed, as a client relays all manner of unbelievable experiences.

Often, I’ll ask why my client dated that particular man or woman – it’s a natural question and a painfully obvious one. I’ve heard many, many different reasons and excuses for why people allow themselves to be treated in terrible ways, but honestly, there‘s probably only one answer guaranteed to have me put down my pen.

It’s said almost with a shrug of the shoulders, as though this is a viable choice and together – client and coach – we just gotta find a way to make this dating preference work.

I strongly believe and for much of my life have lead by example, that everyone should be able to date whoever the f*ck they want. As long as it’s consensual and healthy – my motto is do your thing.

What I also believe in however, is the necessity of having to accept whatever comes with the choices you’ve consciously made. You either accept it, for what it is, or change it and move forwards.

The reality is that dating a bad boy is going to mean – quite obviously – that often he’ll do bad things and that these bad things may have a detrimental impact on you and your relationship.

If you want a man who’s out for number one, unpredictable, wild, who puts fun first and care second, then on some level you’ll need to accept that perhaps your goal to get married, have a stable family, income, future, may not be aligned with his fundamental nature.

If you want to date a woman who’s a little crazy, a part of you must recognise and accept there may be many difficult moments of irrationality, instability and a heap of maintenance to keep her sated.

So, let’s rethink this.

If in fact what you’re looking for is someone rational, thoughtful and stable enough to build a life with, then perhaps what you really want is a partner that is fairly normal, but who has a wild side, a little spark, a naughty streak.

There are many levels between being a tad unpredictable and downright untrustworthy.

Readdress the balance of your desires.

4 Habits for a long term relationship

A long relationship doesn’t mean you should marry him
4 Habits for a long term relationship
Why are you really single?