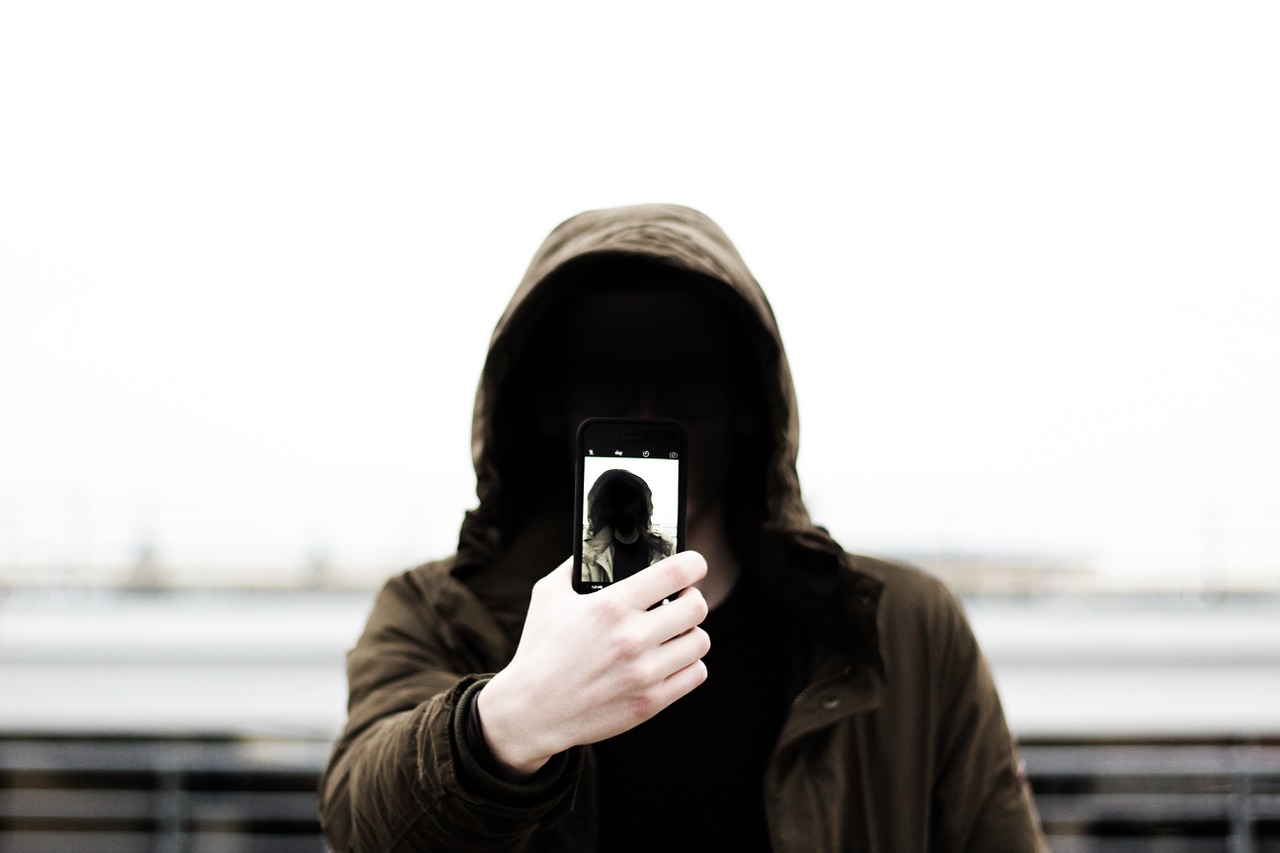 Today I met with a man I’ve never really liked. I’ve always found him egotistical, a bragger, a namedropper and terribly, terribly self-consumed. It’s someone that I’ve had to see, for various reasons over the years, and so I’ve always chosen to steel myself, to not to take the encounters too seriously, to see them more as an exercise in observing human behaviour, than anything else.

On this occasion however, it was different. Whilst I knew his apparent show of extreme self-confidence – in actual fact arrogance – was indicative of some deeply held insecurities, until today I had never had a real glimpse into what those insecurities might be. Today, I saw them.

I saw that his need for validation, his need to continuously purge himself of his knowledge, his extensive vocabulary and tales of success, were merely the sheath of a soul which at its roots, has not done what it set out to. Unsatisfied, beneath all the adornments of worldly achievement, I saw a man who in all his power, recognises only too well how limited his life has been – in the grand scheme of it all.

It was in a fraction of a second, whilst in his company that I saw it. It was as I was preparing to leave, that he was silent – for the first time – pensive and visibly happy whilst reflecting on our exchange. He was happy I’d been there. Genuinely.

The expression on his face and his demeanour in that moment of relaxation, was one that summed up his truth, more than any of his advice, knowledge or shared wisdom could have. In his eyes, was pure happiness at having seemingly made a connection, with another human being.

It was in this fraction of time I realised that sometimes, whether I want to or not, it will not hurt me, to give this man more. However annoying I previously found him, it is clear that all he needs is someone to bear witness to what he has to offer, is offering. This is the gift that is keeping him afloat, that keeps him at the centre of his own world, when his whole life has been lived on the periphery of other people’s. Holding space for this is okay. It is a thing I think I can do. Sometimes it’s how you get close enough to help people, when they finally decide they want it.

The truth is, I have met people far worse than this man, with far less redeeming qualities. The truth is, this man is old, threatened, in need of significance and connection.

I will exercise patience, I will listen. I may even be interested, once I check my own ego at the door, and make space for more moments where his soul can eagerly flicker, as it did today.

A Short: Study your partner’s mother, his relationship with his sister

A Short: Study your partner’s mother, his relationship with his sister
Don’t date someone who thinks it’s cool to be a dickhead
Why are you really single?